Without healthy soils, food safety is at risk

The soil is a non-renewable resource; it provides 95% of food. We need to increase agricultural production by at least 50% by 2050 when we will be 9,100 million people. How can we achieve it if we do not protect the soil?

Interview with José Perdomo, President of CropLife Latin America, who calls farmers to take care of their soil and change cultural practices such as excess tillage, overuse of inputs and burning. 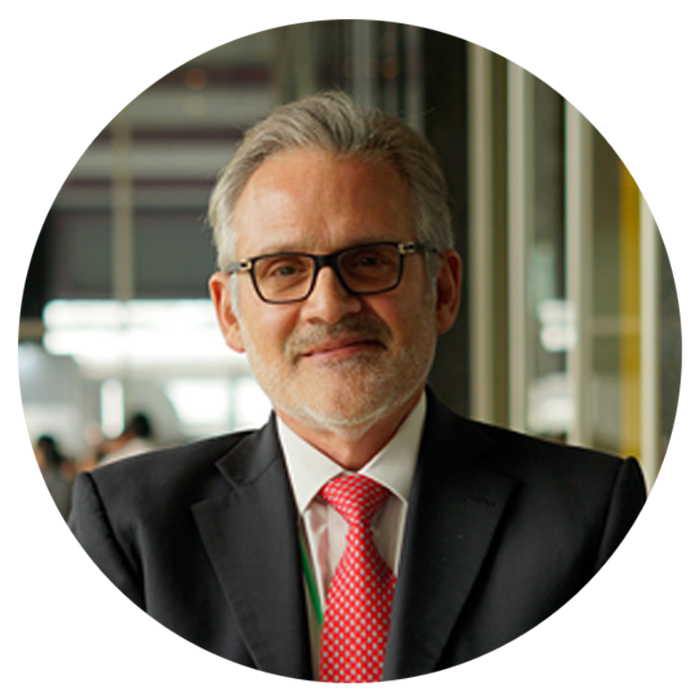 Why is it important to talk about soils?

To size the amount of soil suitable for agriculture on the planet, it is enough to imagine that the earth is the size of an apple in which a circle of one centimeter in diameter equals the global agricultural area. From that point comes 95% of the food we consume, and every year we lose a little of that area due to erosion1.

What is the impact of erosion?

The soil degrades, erodes and loses fertility, the nutrient supply is reduced because the plant layer where they are generated is lost and crop productivity is affected. The Food and Agriculture Organization of the United Nations, FAO estimates that on average the annual crop yield is reduced by 0.3 percent due to erosion. If this is maintained, there could be a 10 percent reduction in annual potential yield by 2050 and this would make food more expensive2.

What are the main causes of erosion?

There are natural causes such as excessive rainfall, droughts and intense winds. There are also causes generated by bad agricultural practices, such as excessive plowing or tillage, planting crops on excessive slopes and without contour lines, leaving the soil exposed without a vegetation cover, burning soil stubble as an ancestral cultural practice before planting, overuse of inputs and lack of crop rotation, among others.

Why is soil stubble burning practiced if it undermines soil protection?

It is an ingrained cultural practice, which on the positive side controls pests and weeds at a minimal cost before planting, but in the long term burning ends up eroding the soil, in addition the fire can get out of control. From CropLife Latin America we call on farmers' awareness to abandon the burning of soils, and implement other types of actions that protect the vegetation cover. Burning the ground is burning life. Burning the soil harms organisms and microorganisms that degrade organic matter, aerate the soil, improve its structure and release nutrients. In addition, burning contributes to global warming by the release of CO2 and affects air quality.

All technologies used in agriculture play an essential role in increasing production in less area, in less land, in less soil. And that helps preserve the agricultural frontier and protect forested areas. The increase in the area devoted to crop production from 1960 to 2010 was only 12%. That is to say, that world agricultural productivity increased by 150 to 200% and we did not have to use more land to produce more food.

So we produce more food on less land?

Could you give a specific example of how one of these technologies, in addition to saving on soil, helps preserve it?

I give you several; the first is that with the use of biotechnology, the use of crop protection products or pesticides has been reduced because they have incorporated the bacterium Bacillus Thuringiesis, BT, which has insecticidal properties. Biotechnological seeds resistant to herbicides do not require tillage before planting, which prevents soil erosion and maintains the soil cover protecting it and preserving moisture. Another example, are the advances in crop protection products; today we find formulations that are water based, are not flammable and are biodegradable. Active ingredients that are released under precise conditions can also be found on the market, it can be with sunlight, moisture or temperature, resulting in more precision.

How is the Industry represented by CropLife Latin America advancing with biological products that come from the soil?

This field of work with biologicals is huge because all soil microorganisms have great qualities to protect it, and that is why it should not be burned. For example, inoculants are developed with microorganisms that attract nitrogen or phosphorus from the air to the soil and then to the root of the plants, nourishing them, helping them grow and have a better reaction capacity when attacked by a pest. They play the role of protector and fertilizer at the same time.

Biologicals are in nature, in the soil for example, what does the industry do to develop them?

Biologicals development consists in identifying and producing them accurately in the laboratory; for example, 300 grams of an inoculant produced by the industry contains the same amount of Rhizobia as a truck with 4 tons of soil. Rhizobia are microorganisms that attract nitrogen and live in the soil. In other words, a product is made that enhances the effect of a natural organism.

The pests, weeds and diseases that attack crops require the use of pesticides; how can their responsible use be improved?

Undoubtedly, the adoption of Good Agricultural Practices has been and is today an imperative requirement for all farmers. There are a variety of checklists that allow farmers to reduce and manage risk, such as the use of Personal Protective Equipment, PPE; reading, understanding and following label instructions; applying in specific climatic conditions; having the advice of an agricultural technician, using inputs correctly, among others.

What would you say to farmers to encourage them to protect their soil?

That in a handful of dirt or soil there can live more microorganisms than all human beings, and that they are the ones that give structure to the soil, give it fertility so that the seed can germinate, grow and give a good harvest. Think about this before burning it, overdosing it or plowing it too much for the wind to take it away. You have to protect it, and if necessary recover it. 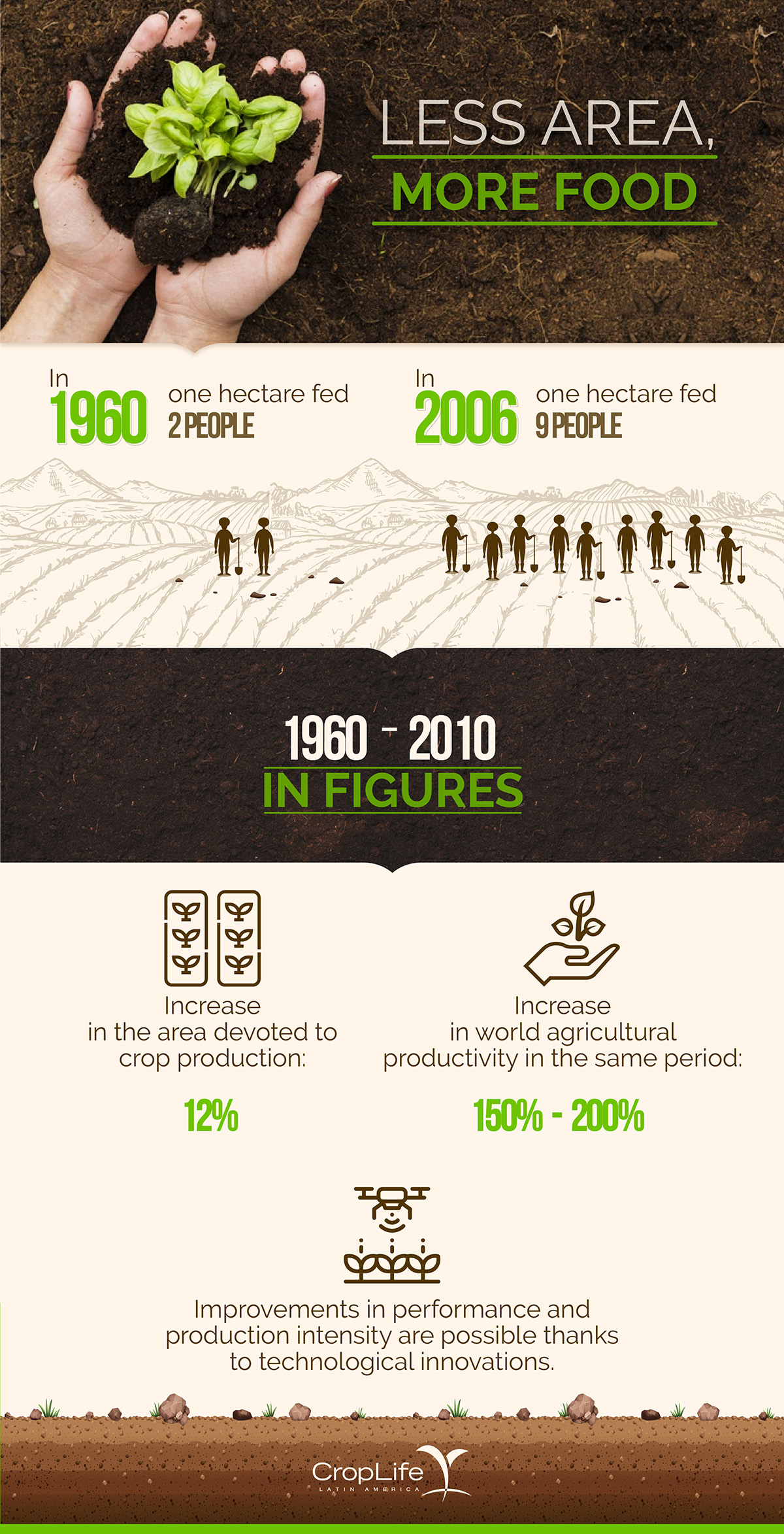